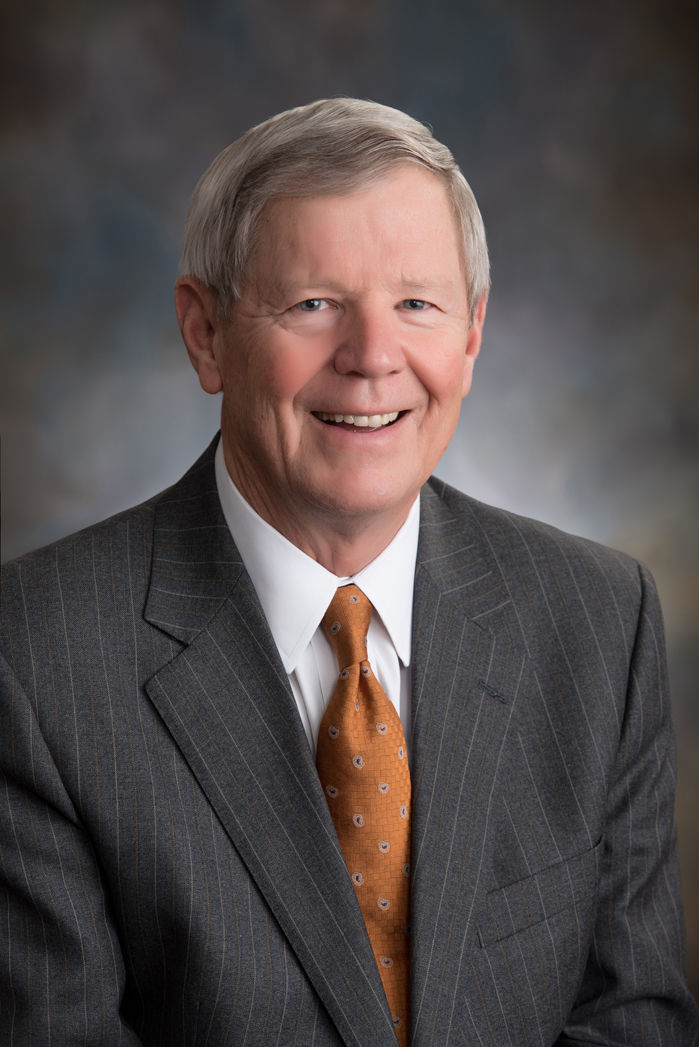 He has received the honors of having been selected as a Super Lawyer for the States of Missouri and Kansas for Commercial Litigation and was chosen by his peers as one of the Best Lawyers in America.  He has been selected by Martindale Hubbell, an organization that ranks lawyers throughout the United States, to receive the highest ranking a lawyer can receive.

Mr. Frieden received his BA from Northwestern Oklahoma State University in 1964. He earned his JD from Washburn University School of Law in 1967. While at Washburn, he was on the Board of Editors of the Washburn Law Journal 1966-67 and a member of Phi Alpha Delta legal fraternity.

Mr. Frieden served as a law clerk for United States District Court Judge, George Templar from 1967-69. He has been actively involved in the practice of law for over 50 years and is licensed to practice in the States of Kansas and Missouri. He has acted as lead counsel in multiple class actions involving complex commercial issues and has been admitted to practice before numerous Federal and State Courts throughout the United States. His practice has included representing numerous Kansas Counties and Cities and clients related to complex business matters, corporation commission issues, Kansas board of tax appeal matters, insurance, labor, real estate and oil and gas. He has represented the office of the Kansas Attorney General in nationwide Antitrust litigation and more recently was selected to represent the Kansas Senate in Redistricting litigation in the United States District Court for the District of Kansas. He has a diverse practice litigating and counseling clients in areas of business development, acquisitions, government contracts and gaming.