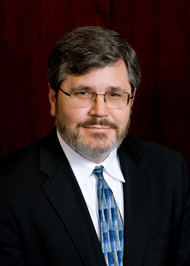 Mr. Fowler is a member of the Order of Barristers and a recipient of the International Academy of Trial Lawyers Esquire Award.  He also belongs to the Kansas Bar Association and the Topeka Bar Association.

Kevin M. Fowler has practiced law for more than 35 years. Mr. Fowler grew up in a military family, graduated from Leavenworth High School in 1975 and received an undergraduate degree from the University of Kansas in 1979.  Following graduation from the Washburn University School of Law and admission to the Kansas bar in 1982, he gained valuable trial experience while serving four years of active duty as a member of the Judge Advocate General’s Corps of the United States Army.