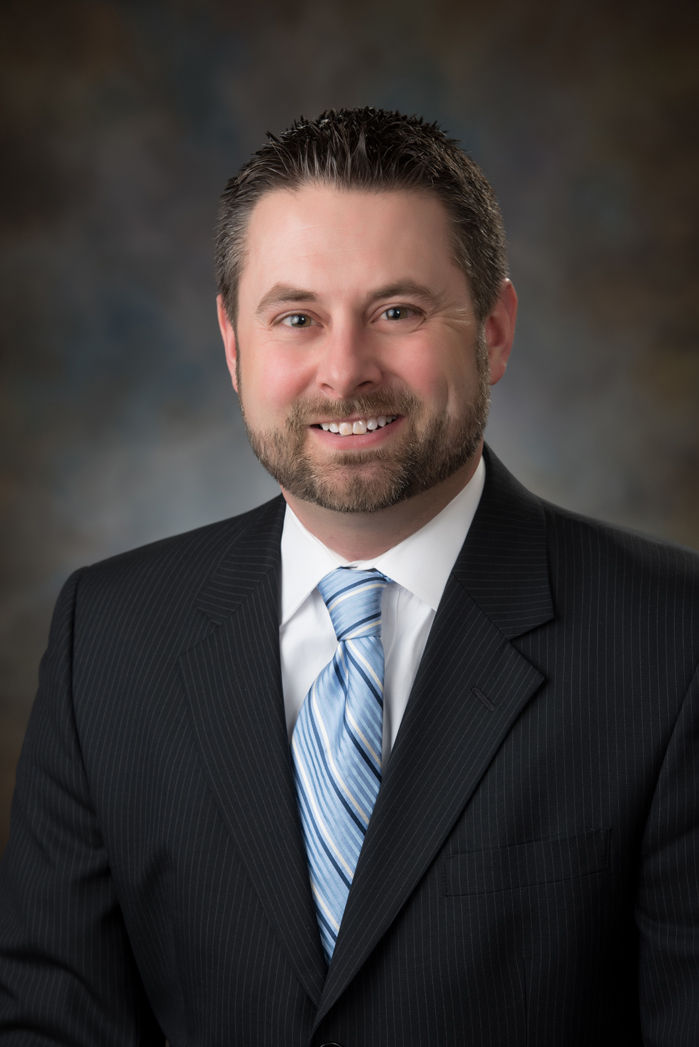 Matthew R. Bergmann‘s practice of law is centered in the areas of administrative, business/corporate, education, gaming, governmental relations, labor, real estate and workers compensation matters. He was admitted to practice law in Kansas in 2005, at both the state and federal levels. Mr. Bergmann was named a partner of the firm in 2010.

Mr. Bergmann frequently litigates cases before administrative and district courts in Kansas, as well as the Kansas Workers’ Compensation Appeals Board and the Kansas Court of Appeals. He assists in the firm’s representation of client interests across the State of Kansas. Mr. Bergmann’s practice focuses heavily on examining and analyzing specific client needs and negotiating favorable resolutions on behalf of clients.

Since 2014, Mr. Bergmann has been selected to the Super Lawyers Rising Star List for Kansas. In 2017, he was honored by the Topeka 20/30 Club as “Man of the Year” for distinguished service in projects for civic improvement. In 2012, he was honored as one of top “20 Under 40” young professionals in Topeka, Kansas. In 2008, Mr. Bergmann was named the Topeka Bar Association’s Outstanding Young Lawyer. Mr. Bergmann is an Eagle Scout receiving that honor from the Boy Scouts of America in 1997.